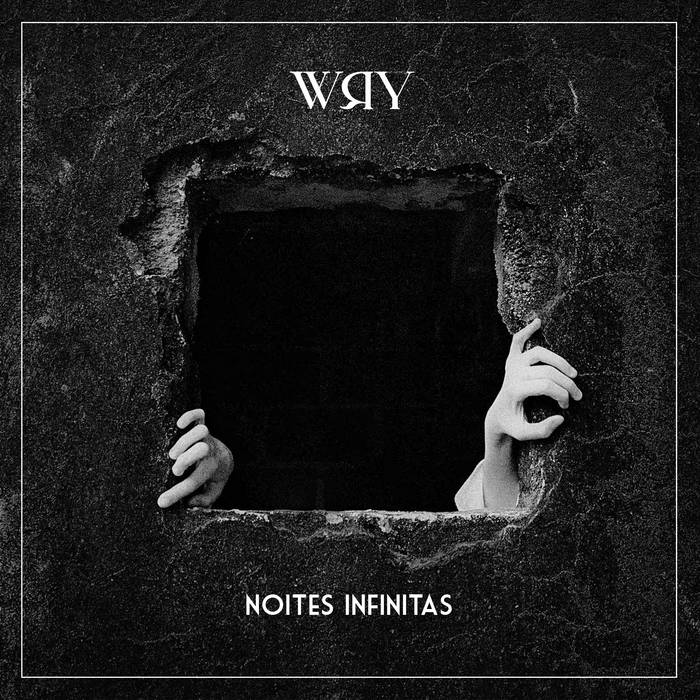 If Spinning It's Winning 🇩🇰

WЯY is a rock band from Sorocaba, São Paulo, Brazil, influenced by shoegaze and post-punk, with songs in both English and in Portuguese.

In addition to being an important force in the independent rock scene in Brazil (WRY are also proprietors of a Brownies or Spaceland-like rock club -- Boogarins has frequently played there), the band lived in London for years, with club tours throughout the UK and Europe, and appearing on larger festival stages such as Primavera Sound in Barcelona.

Mixed and mastered by João Antunes.

Bandcamp Daily  your guide to the world of Bandcamp

Featuring interviews with the mighty Hiatus Kaiyote and genre-busting L'Rain.